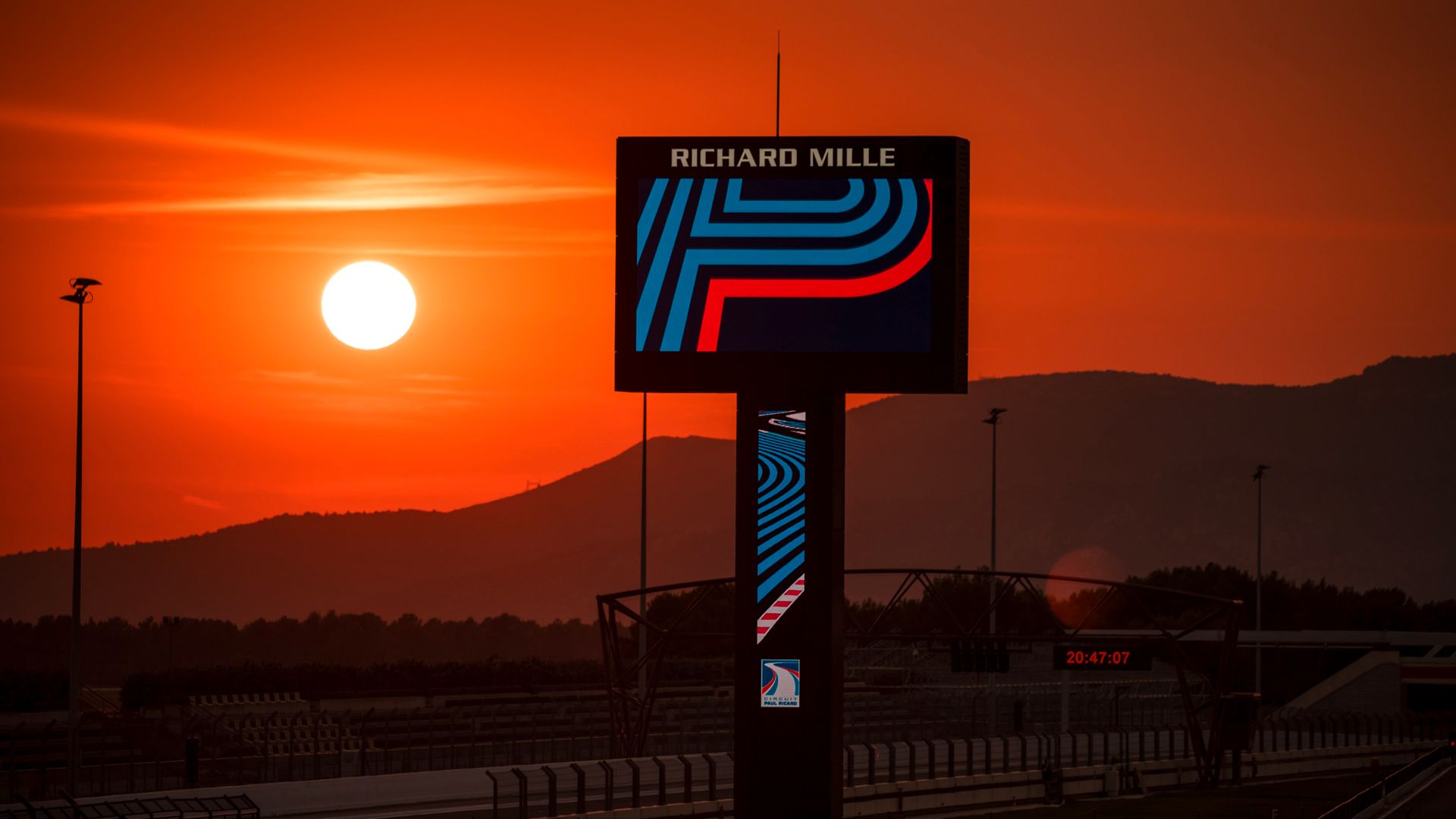 The legendary temple of speed

If you are heading to the Circuit Paul Ricard in the Var region of France, the first thing you’ll notice is the 'Tour Chrono', a timing tower specially erected at the entrance to the final straight. Unmistakable on its face is the impact of the Richard Mille brand. The tower was designed and built specifically to celebrate this partnership.

Opened in 1970 at Le Castellet, in the Var region of France, the track has witnessed some of the most memorable clashes in the sport’s history. The French Formula 1 Grand Prix, Bol d’Or and countless mechanical tests on four and two wheels have helped to establish the Circuit Paul Ricard’s legendary status. A new chapter in its history began on 24th June 2018, when the Formula 1 World Championship returned to France.

‘We are delighted to come together with Richard Mille in order to showcase our shared passion for the values of technology, a pioneering spirit, the avant-garde and motorsport.’

‘Becoming the official partner of the Circuit Paul Ricard is yet another demonstration of Richard Mille’s passion for motor racing.’

Equally passionate about watchmaking and racing cars, fields where technical sophistication, performance and the pursuit of lightness are pushed to the extreme, Richard Mille has chosen to associate its name with the Circuit as the official timing partner. The Richard Mille brand is visible alongside the race track, on video screens and on the safety car fleet, as well as throughout public, media and VIP areas.

It also adorns the vast Tour Chrono whose design is a great success, created by the Richard Mille team. It plays a key role at an internationally renowned track such as the Circuit Paul Ricard, providing live updates on positions and times, and a live stream of the race itself.