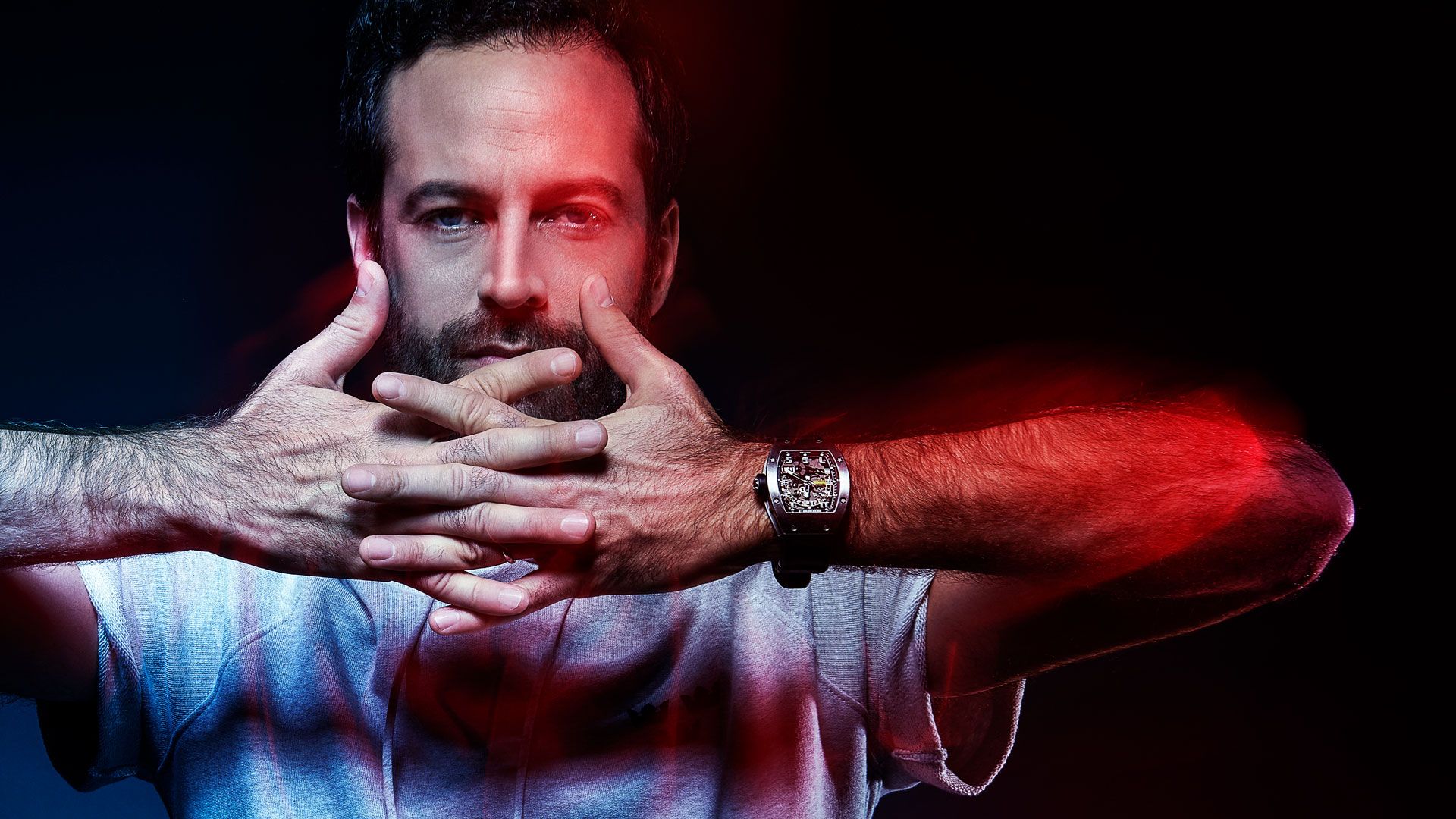 Dancer, choreographer and founder of the L.A. Dance Project

Benjamin Millepied is a choreographer and founder of the dance troupe L.A. Dance Project, well known for its world tours performing ballet shows that he created, wrote and directed. Energetic, charming and warm, this genuine ‘dancer 2.0’ perfectly embodies a new generation, at the crossroads between classical ballet and modern dance.

A poetic and complex character

A poetic and complex character, it’s all part of the charm appreciated by Richard Mille. Parallels are easy to find between their two worlds. There are many constraints linked to form and tradition when creating a ballet which, as Millepied puts it, plays on trajectories and highly structured, geometric writing. The dancer and watchmaker are even more strongly linked by their artistic viewpoint.

Benjamin has a strong, expert and clearly articulated creative process. He first became a soloist in the New York City Ballet in 1998 and a principal in 2002. He is known worldwide for Black Swan, choreographing and starring as a dancer himself. He became Director of the Paris Opera Ballet in 2013, opening with a celebrity-filled gala raison over a million euros. He knows what it means to move an audience, to link one relationship to another. His projects have meaning.

‘The notion of time, the time that I impose on myself to work on every detail is essential to my eyes.’

Being a choreographer is like being a craftsman, like a watchmaker for Millepied. He loves being able to talk about choreography in these terms because this is a work which demands a lot of technical skills.

While a great fan of perfect technical, classical ballet in accordance with the purest tradition, he also knows how to establish strong links with modern art, based on his genuine understanding of the medium. His quest is to build bridges with other disciplines and to develop real partnerships.

‘In dancing, you always work with rhythm at the front of your mind, the question of rhythm is sometimes very complex.’