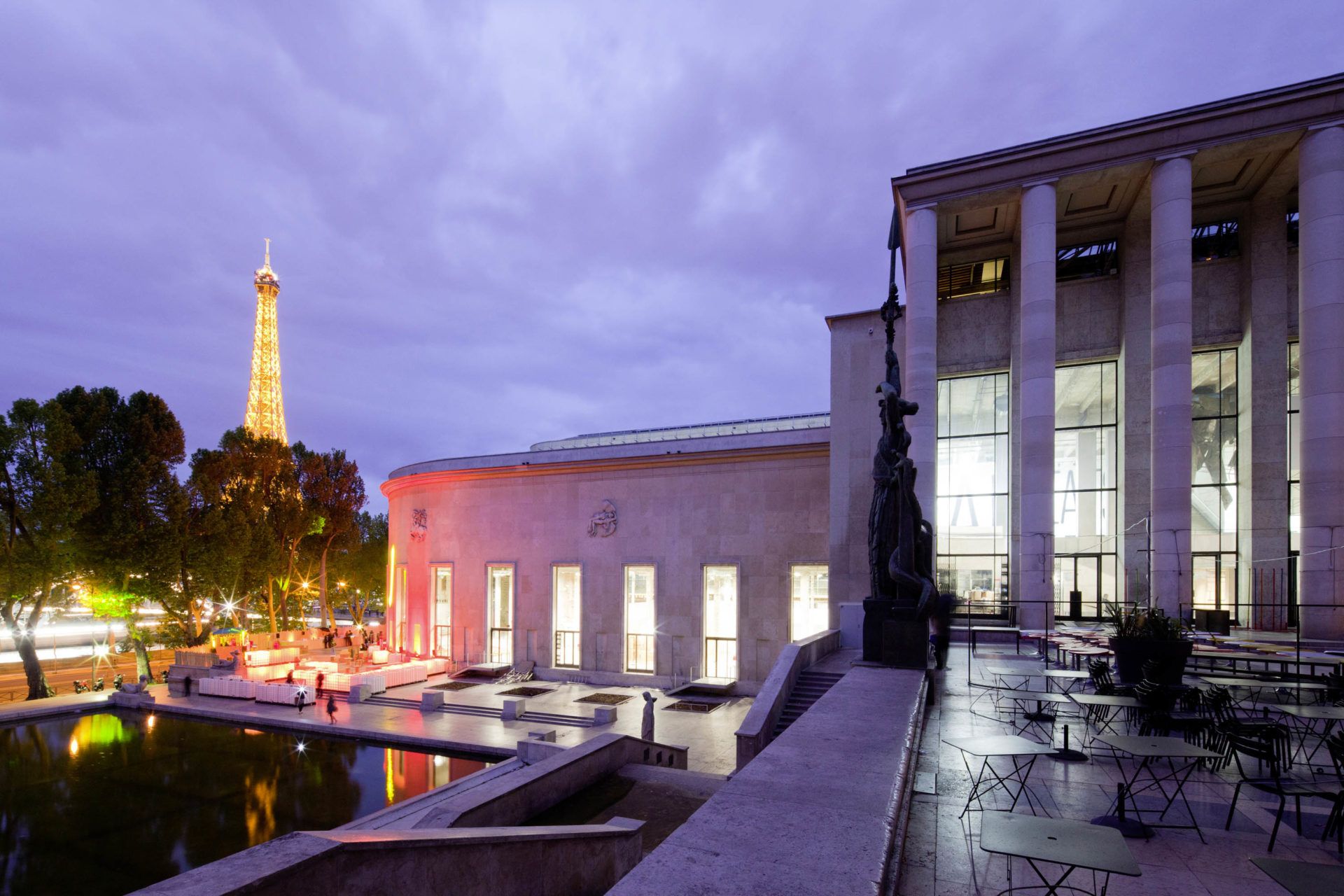 The largest centre for contemporary art in Europe

Richard Mille was established in 2001, founded on a desire to break the existing codes of high-end watchmaking. By showcasing superlative craftsmanship and uncompromising standards while adopting a modernity of line that was practically minimalist Richard Mille was able to overcome prevailing assumptions and forge a new aesthetic. Begetting new models unburdened by certain aspects of watchmaking, his infectious passion echoed with a clientele of demanding wearers, like the high-level sportsmen and women who strapped on its creations. An independent mindset, coupled with the cutting-edge technicity of Swiss production, catapulted the brand to the forefront of the exclusive and tight-knit universe of haute horlogerie.

This relationship, a first for the Palais de Tokyo, seems self-evident today. By signing up to support this prestigious and innovative space for such an extended period, Richard Mille seeks to contribute to ensuring that the flame of art burns bright in the French capital.

At the Palais de Tokyo, there is a general consensus that ‘disruption and invention go hand in hand and, in matters of art, oddly enough, they are wielded with great precision. Artists do their utmost to conduct precise investigations of a somewhat stifling world, inventing new languages and opening new horizons. Often, these possibilities are to be found well off the beaten path of their milieu.’

An international reputation and standing

A space unlike any other in Paris, the Palais de Tokyo is not a museum, as it has no collections; rather, it is a centre for contemporary art, a vibrant, experimental platform dedicated to creation in the here and now, especially by French and European artists. First opened in 2002, the Palais de Tokyo has always sought to change the rules, by opening at radically different times from other cultural institutions in Paris, by welcoming disciplines like dance, film and video… In its two decades of existence, the Palais de Tokyo’s independent mindedness, ability to listen to its broad public (some 640,000 visitors per year) and production of major, large-scale exhibitions have earned the institution an international reputation and standing.

An active player in the French cultural landscape

By employing its enormous gallery space of 22,000 square metres to put on exhibitions dedicated to longstanding artists, pulling them back into the spotlight—such as the show of Julio le Parc’s work in 2012—and to give the younger generation, such as Camille Henrot, Jean-Jacques Lebel and Kader Attia or Neil Beloufa an opportunity to express themselves on an epic scale, the Palais de Tokyo asserts itself as a driving force and active player in the French cultural landscape.