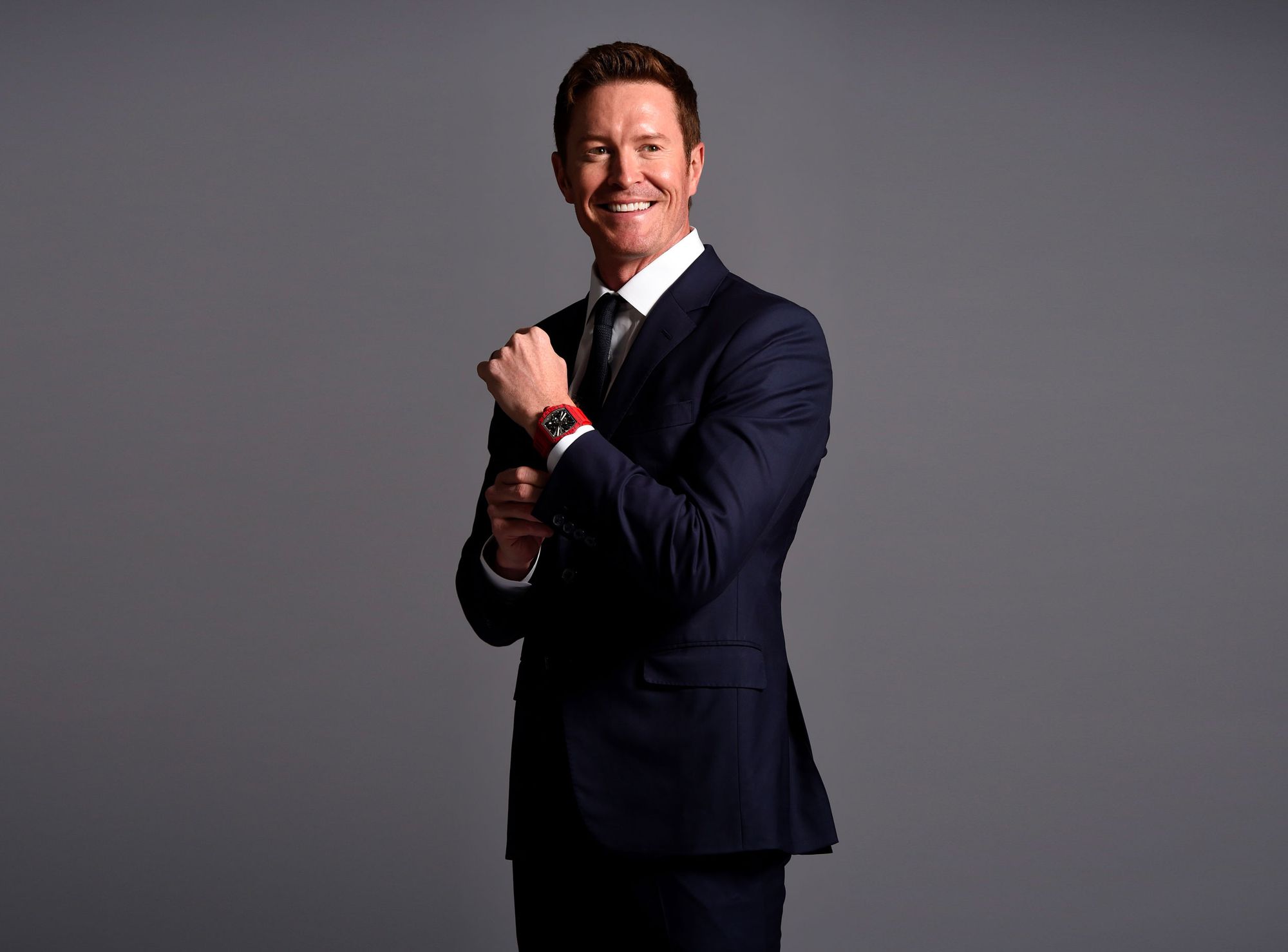 Not everyone gets their own Day proclaimed in their adopted home-town. The 24th September 2018 officially became “Scott Dixon Day”. The Mayor of Indianapolis bestowed this highly unusual honor on the highly successful top driver on the IndyCar circuit and the 2nd all time IndyCar champion.

This was certainly a day to remember for Dixon. It was also the World Première of a documentary highlighting what by any standards has been a spectacular career. “Born Racer” - the title says it all. When he was barely 13, the authorities in his native New Zealand decided to issue a special road license enabling the eager teenager to pilot a saloon car 2 years before the legal age. TV viewers watching the Pukehohe Park raceway were impressed and somewhat surprised to glimpse a cushion strapped to his back. All this so that young Scott could actually reach the pedals ! No wonder there were tears in his eyes. No wonder his countrymen would later name him New Zealand's Sportsman of the Year - not only once in 2008, but again in 2013.

The same grit and guts has been driving Dixon’s dazzling championship career ever since, powering him towards over 50 victories and a ranking in the top three of the all-time IndyCar win list. He ranks second for most consecutive starts dating back to his 2004 circuit début in Michigan. Dixon went on to win the Series Championship in 2003, 2008, 2013, 2015 and 2018 together with triumph at the Indianapolis 500 in 2008. Besides IndyCar, Dixon also made a name for himself in the IMSA WeatherTech SportsCar Championship, seizing victory at the 24 Hours of Daytona in 2006, 2015 and 2018. Dixon won the opening three races of the 2020 season, at Texas, Indianapolis Road Course and Road America. He led the championship for the whole season, a rare feat last recorded by Sam Hornish in 2001.

One thing no one could deny Dixon is staying power. He has remained with Chip Ganassi Racing since 1990. It’s the kind of long-term commitment he will find in the RM family which he joined in 2019. Dixon wears one of the brand’s most emblematic models, the RM 11-03 Automatic. Under its bonnet beats a flyback chronograph in titanium, raring to race on any track. Dixon will appreciate the instant zero return of the counter on the stopwatch, echoing his own consistently successful returns to the track.

The Mayor of Indianapolis is not alone in recognizing Dixon’s achievements. Her Majesty the Queen singled him out in 2019 as a highly coveted Companion of the New Zealand Order of Merit. All this bestowing of awards hasn’t, however, gone to Dixon’s head. Take a look at his twitter CV. He lists his achievements as first and foremost having “2 gorgeous little girls, a baby boy and being married to his beautiful wife”. Only then, on the next line, almost as an afterthought – “Racer.”