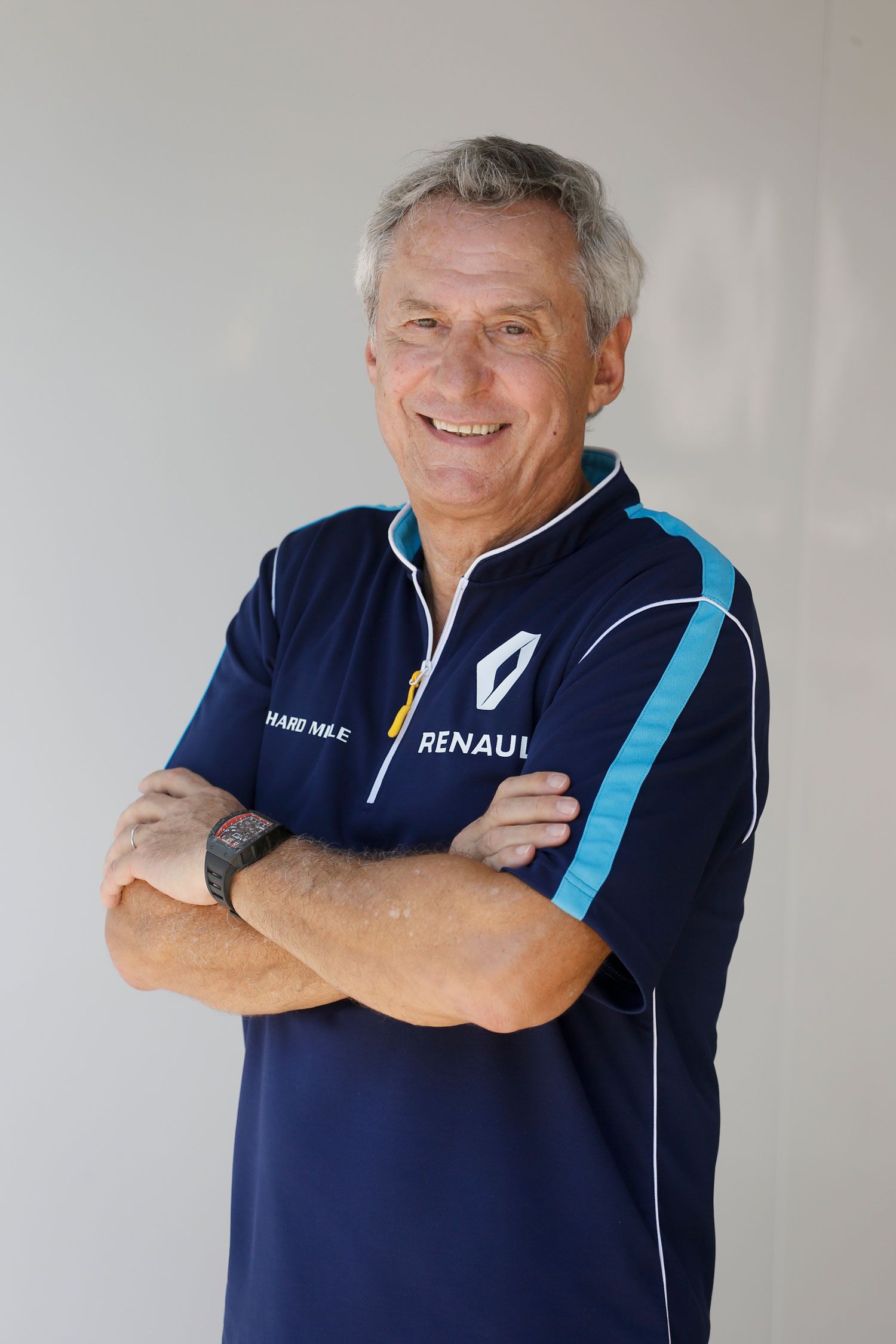 A pragmatic racer, driven by passion

It is with great sadness that Driot Associés Motor Sport (DAMS) announced that its founder and owner, Jean-Paul Driot, passed away at the age of 68.
Jean-Paul lost an ongoing battle with illness, which he had fought in recent months.

Under Jean-Paul’s guidance, DAMS has won 13 drivers’ and 12 teams’ championships, including 147 races in Formula 3000, Formula Renault 3.5, GP3 Series, GP2 Series, Formula 2 and Formula E, since the team was created in 1988. Jean-Paul has also overseen the progression of many talented young drivers on their route to Formula 1.

Successful entrepreneur who never backed down from a challenge, Jean Paul Driot was a major player in motor racing, a true leading figure and committed talent spotter. A very close friend to Richard Mille and all the brand partners. We share the grief of Jean-Paul’s family to whom we all offer our utmost sympathy.