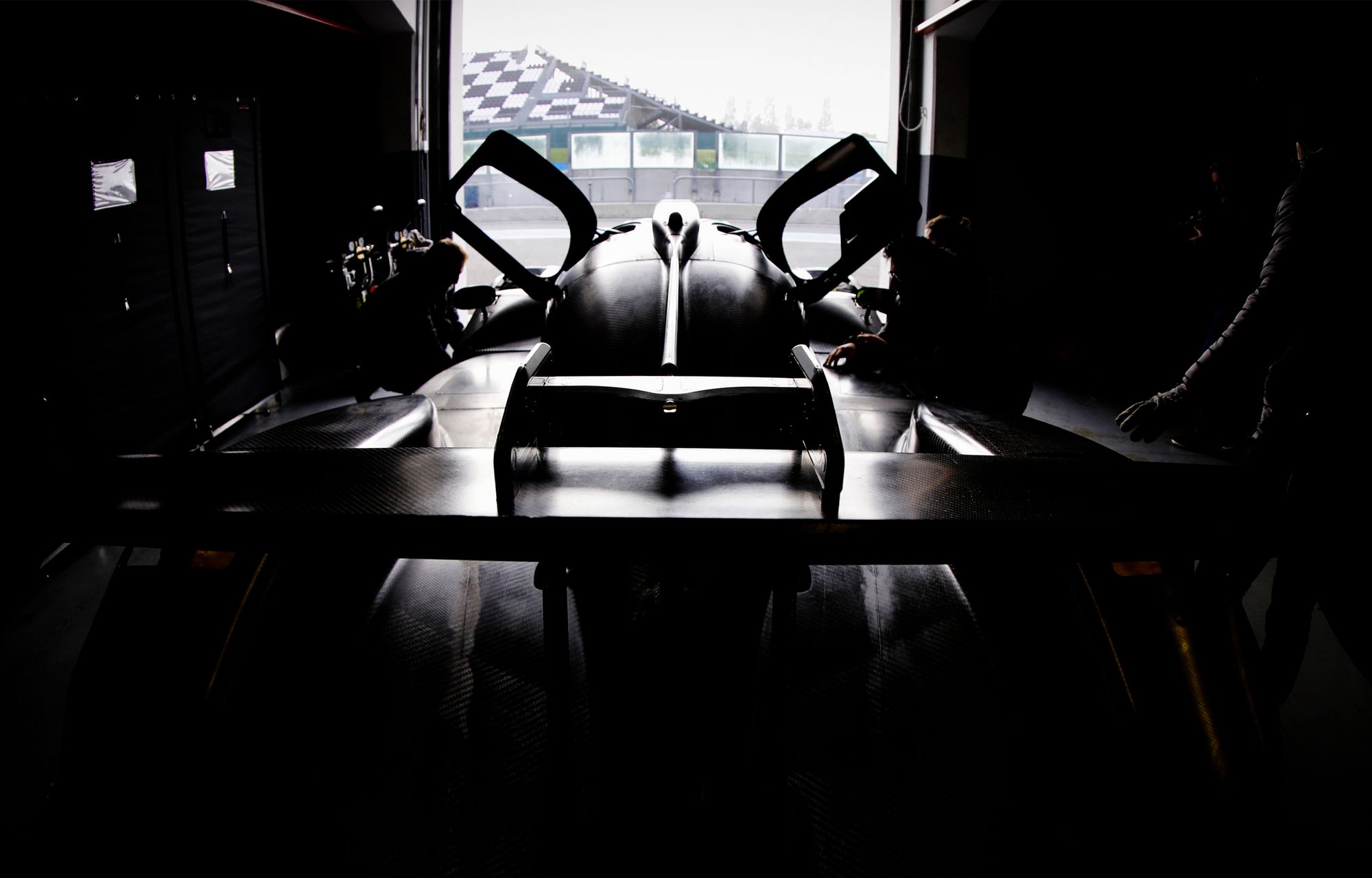 The topic of advancing women in motorsport has been raised many times around the table at meetings of the FIA (Fédération Internationale de l’Automobile) Endurance Commission, chaired by Richard Mille, as well as by Michèle Mouton, the famous French driver, who heads up the FIA commission for Women in Motorsport. Each time with the same conclusion that, despite the emergence of new talent, access to the highest levels remains a challenge: the few who make it are often far from being included in the top teams. ‘For the last 10 years of so, we have worked hard to promote women in our sport, trying to open the door so women can have an equal opportunity to show they have the talent to compete at the highest levels,’ affirms Michèle Mouton.

A man of strong convictions, as well as being a man of action, Richard Mille lost no time taking the lead and creating an all-women team, one that will enjoy cutting-edge material. The LMP2 category, open exclusively to privately owned teams, will make it possible to use an ORECA 07 chassis with a 600 hp Gibson engine, fitted with Michelin tyres. Technical support for these drivers will be provided by the Signatech team belonging to Philippe Sinaut, current WEC champion and winner of the last 24 Hours of Le Mans in the LMP2 category.

The Richard Mille Racing Team is here for the long haul, and will compete throughout the 2020-2021 championship seasons and also in the 24 Hours of Le Mans to the ACO (Automobile Club de l’Ouest).

The team’s three drivers were chosen following a rigorous selection process conducted with drivers supported by the Women in Motorsport Commission late last year. Katherine Legge will serve as the team’s captain. The English driver, who has spent over 20 years at the highest levels of the sport will contribute her tremendous experience: from F1 and GT to prototypes, she’s driven every kind of car. Her strong commitment to endurance Stateside will be crucial for overseeing races. Colombian national Tatiana Calderón, currently the highest-ranked woman in single-seaters, forges ahead towards her dream of joining Formula 1. A test driver for Alfa Roméo – Sauber, she is entered this year in the formidable Japanese SuperFormula championship. Her speediness will be a precious asset.

Combative, the very young Sophia Floersch of Germany earned her spurs in Formula 3. The whole world held its breath after her spectacular crash in Macao, and she has here a singular opportunity to showcase her talent. Her youthful energy will make valuable contributions during hotly contested peloton skirmishes.

The team’s objectives for 2020 are to take the measure of specificitics related to endurance racing, notably tyre management and fuel consumption, and then to take advantage of competition at the highest levels to make headway towards the podium.