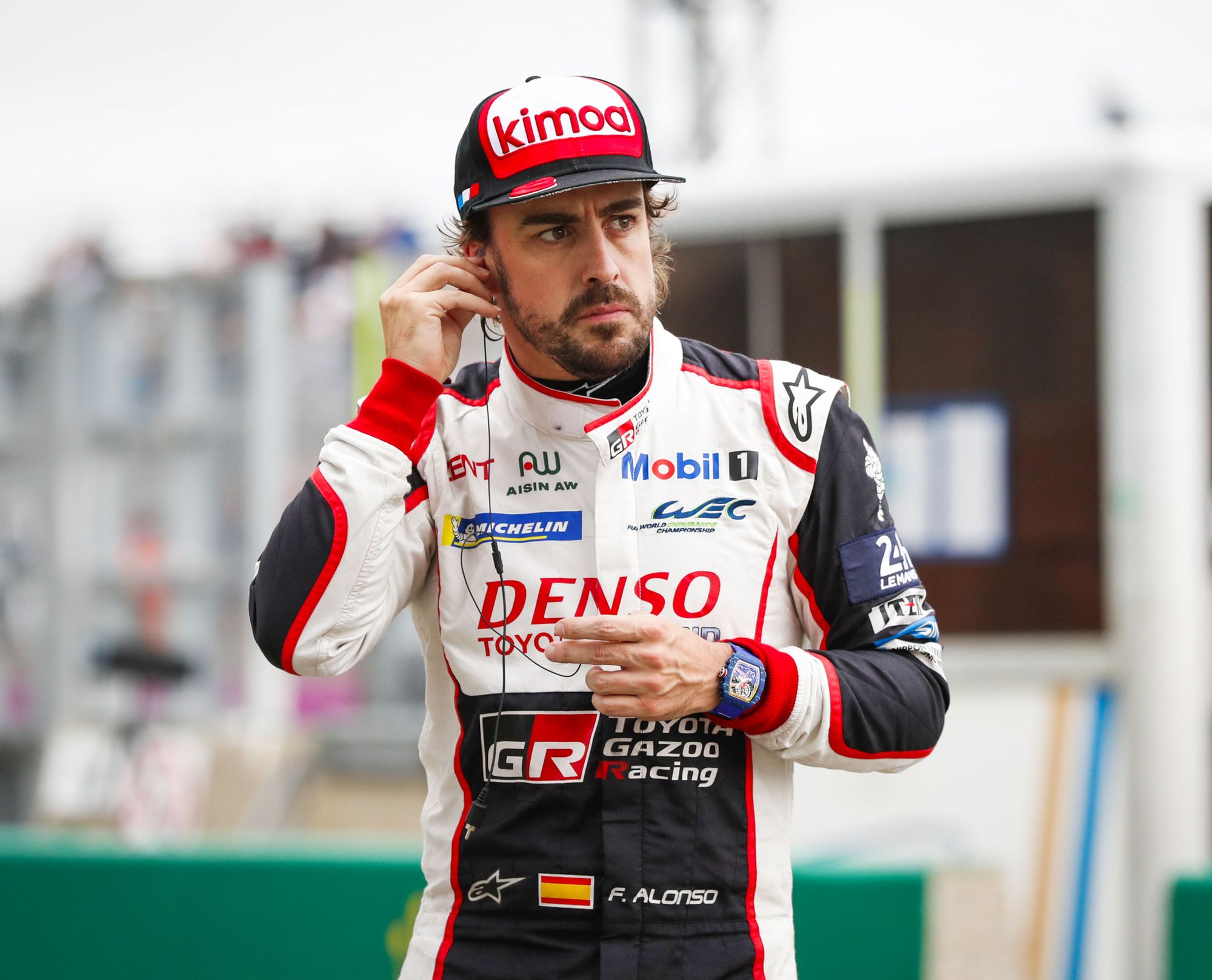 Fernando Alonso is a born leader, with extraordinary drive and determination. Insisting on his right to make up his own mind, he demands freedom of thought and action, and does not let anything or anyone stand in his way once he is committed to his goal, much like the Richard Mille brand.

Making his Formula 1 debut in 2001 at Minardi, Fernando Alonso was not yet 20 years old. Noted by Flavio Briatore for his performances in F3000, the Spaniard was placed on the small Italian team by his new manager and boss of Benetton-Renault

Throughout his early career, Alonso beat records for precocity. On August 24, 2003 in Hungary, he became the youngest winner of a GP, at 22 years and 28 days. Two years later with Renault, he became with the youngest champion in the world, at 24 years and 59 days. The following year saw him become the youngest double World Champion. All these records have since been eclipsed of course, but they remain a symbol of the very early success of the Spanish driver.

‘Before we were introduced at the factory , I had seen Richard at the tracks. Then later, when we met up, we discovered that we had quite a lot in common and a number of mutual friends, including Rafael Nadal. Richard even speaks some Spanish! He is a passionate, enthusiastic and dynamic man. We don’t just talk about competitions and Formula 1, our main topic of conversation is actually sports cars.’

If Richard Mille is passionate about racing cars, Alonso is also partial to fine watch movements. It is something that has been passed down in his family.
‘I must have been five or six years old. when my grandfather gave me one of his watches for my birthday. I still have it. It was the first piece in my modest collection. I don’t own any incredible or extremely rare watches, just nice models that appeal to me. I like to have a watch on my wrist. Richard surprised me when he came up with a prototype that he had dedicated to me, in the colours of my helmet. I was so proud of that.’

Few years ago, Alonso set himself the goal of winning the motorsport’s equivalent of the Triple Crown, a title rewarding victories at the Monaco Grand Prix, the Indianapolis 500 and the 24 Hours of Le Mans, which only Graham Hill has achieved in all the history of motor racing.
Such is the friendship between driver and watchmaker that Richard Mille was among the first to know when Alonso decided at the beginning of the 2017 season to compete in the formidable Indianapolis 500, a grueling circuit that very few active Formula 1 drivers have dared to take on. In position for the victory, he had to give up a few laps at the finish. In passing, he gleaned the title of ‘Best Rookie of the event.’

On June 17, 2018, at the wheel of a Toyota TS050 Hybrid, he won the 24 Hours of Le Mans with Kazuki Nakajima and Sébastien Buemi. It was his first time ever participating, and brought him another step towards his ambition of winning the Triple Crown.