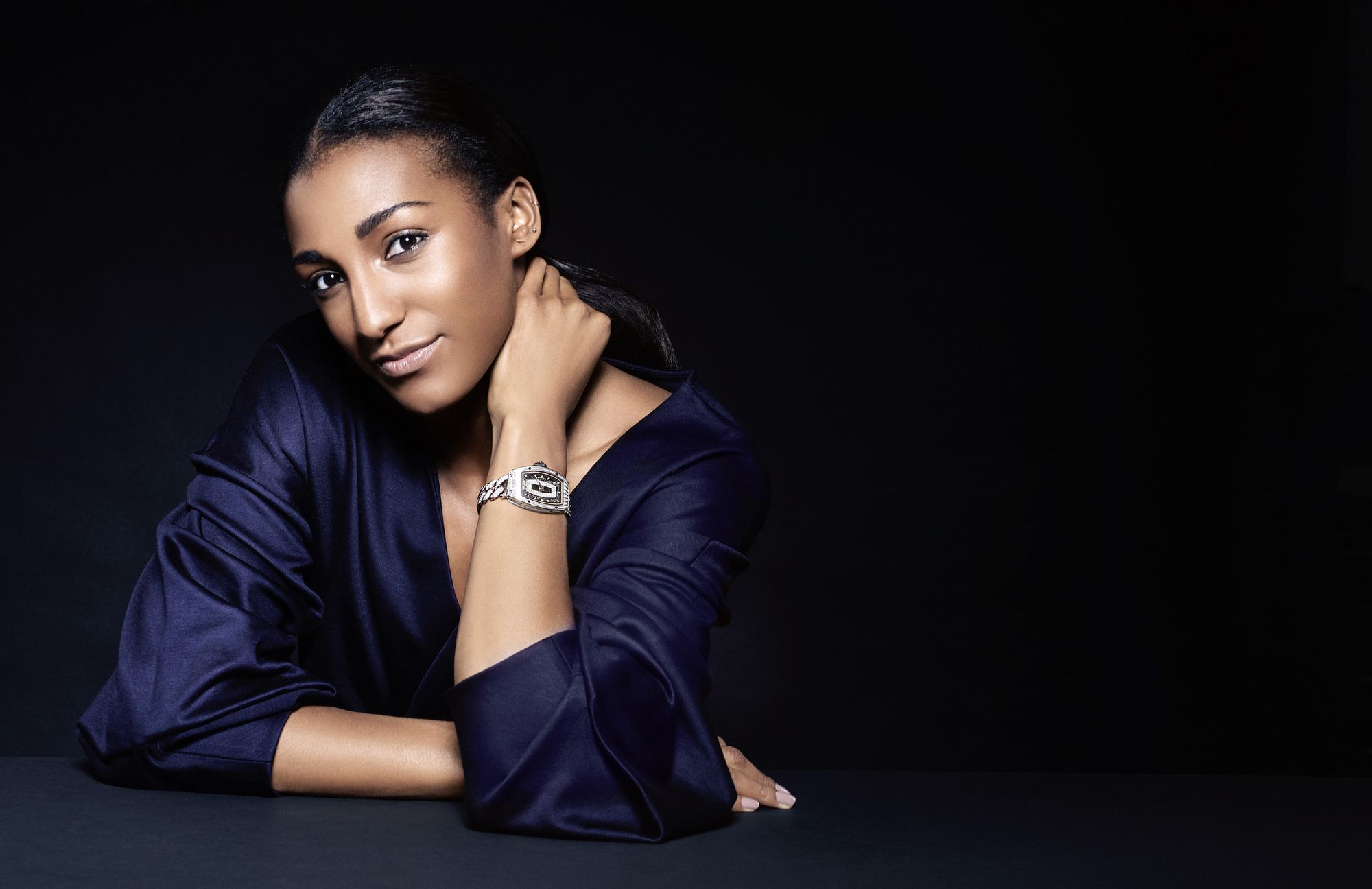 To be great seven times

In the heptathlon it’s not enough to be good just once, you have to be great seven times ! That’s precisely where Nafi Thiam exceeds. The Belgian athlete is both proud and awestruck to find herself suddenly catapulted among the world’s top sports competitors.

‘The heptathlon is the most complex discipline in athletics, and its competitors are considered the most versatile sportspeople. What enticed me to work with Nafi was her vision and her approach to performance. She has a strong analytical sense and does not rush herself. I endorse the idea that it is most important to look for ways to surpass yourself in order to become the best and accept whatever time this might take.’

The most complex discipline in athletics

Her list of achievements makes her a world leader in the realm of athletics. European junior champion in 2013, European indoor runner-up in 2015, Nafi took home the gold medal at the Rio Olympics. She was voted Rising Star by the IAAF (International Association of Athletics Federation) in 2016, and Female Athlete of the Year in 2017. At the 2017 Hypo-meeting in Götzis, Austria, Nafi shot to third in the world all-time heptathlon list, scoring 7,013 points. She won the gold medal at the World Championships in London. In 2018, she was victorious in the European Championship. In 2019 and during the IAAF World Athletics Championships 2019, Nafi took silver in Doha. Add to this Pentathlon Gold at the European Indoor Championships in Torun, Poland 2021.

Nafi was the first female athlete to join the Richard Mille athletes team in 2018. She wears an automatic lightweight and resistant model, the RM 07-01 Carbon TPT®.

‘I am delighted to work with this extraordinary team with whom I share the same desire to always aim higher and push limits. Heptathlon is a sport that demands a certain mental resilience. You can’t fall apart, you have to know how to pull yourself together. I think it’s very brave for Richard Mille to show an interest in it as an up-and-coming discipline. I want to be at the top of my game to make sure our partnership stands the test of time.’