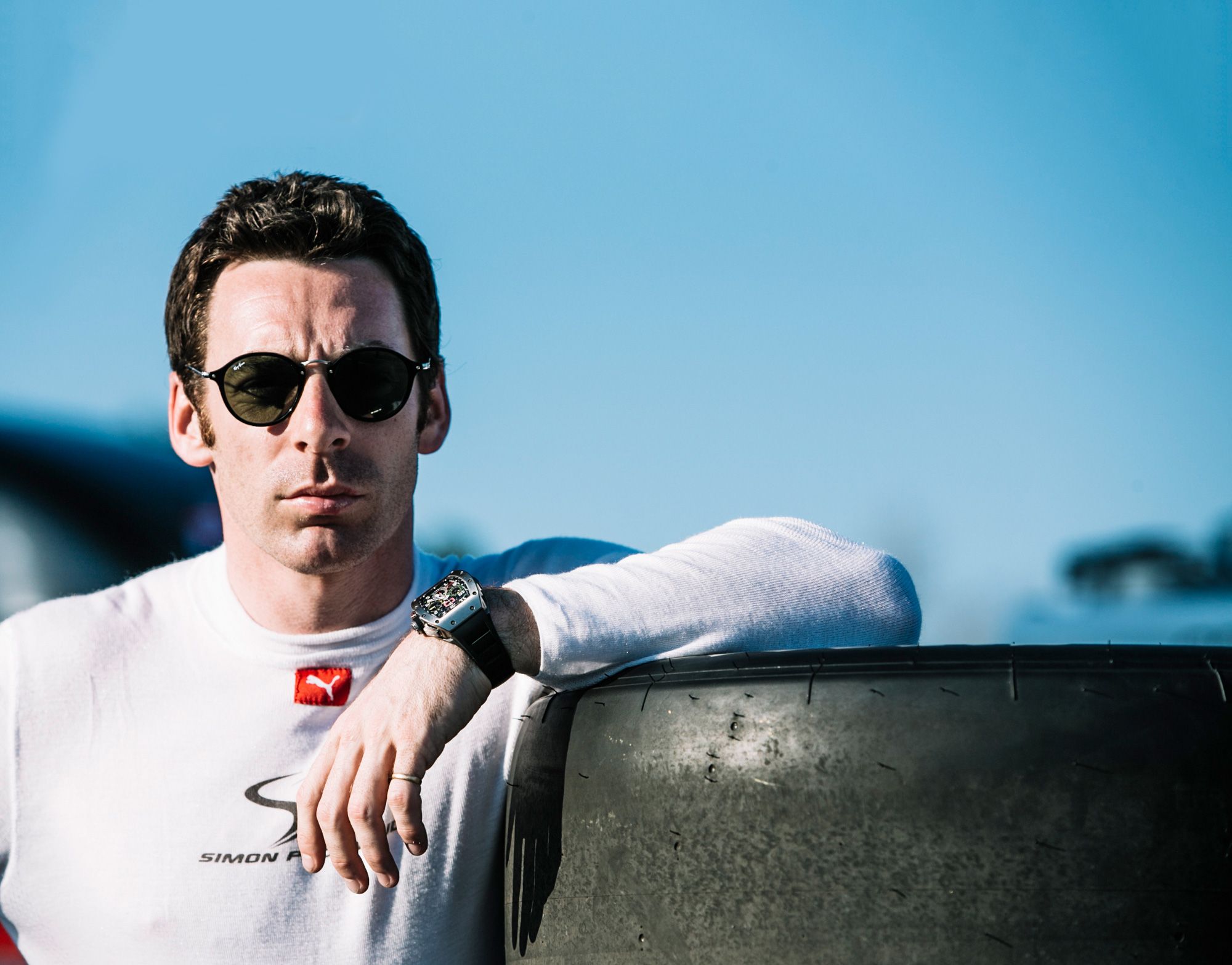 ‘When you look at a Richard Mille watch, there is no cutting corners. The question is not how much is this part going to cost, it is an every day quest to understand how to do everything better - with increased quality and best design. This search for perfection is what drives me and what every Richard Mille watch represents.’

Not many people can say ‘I’m the only one of my countrymen to have done this !’ Simon Pagenaud did when he became the only Frenchman to have won the Indycar series, an accomplishment he pulled off in 2016. He owes all his victories to his unending search for perfection, on top of a lot of sweat and axel grease.

In 2019 and for the first time in his career, Simon Pagenaud crossed the Indianapolis 500 Miles as a winner, nearly a century after Gaston Chevrolet, another native French speaker. This mythical American race, considered as the greatest motor racing show in the world, shows more than ever how Simon is at the top of his game.

‘My path is a lot different than most racers. My family was never involved in racing, so finding a starting point and learning the business has been a tough task.’

An enthusiast from an early age

Born in 1984, Simon Pagenaud was an enthusiast for motorsports from an early age. Sharing the dream, his family set up a driving school in order to provide the funds to start his career. He set out in 1994, via karting, then moved to full size automobiles in 2001, excelling in the Formula Renault and WSR series before pursuing his career across the pond. After adventures in the Champ Car World and American Le Mans Series, (which he won in 2010), he seized the opportunity in 2012 to join North America’s foremost single-seater competition, IndyCar. He started off as ‘Rookie of the Year’. Simon competed in the ALMS while also participating in world – class events like the Le Mans 24 Hours.