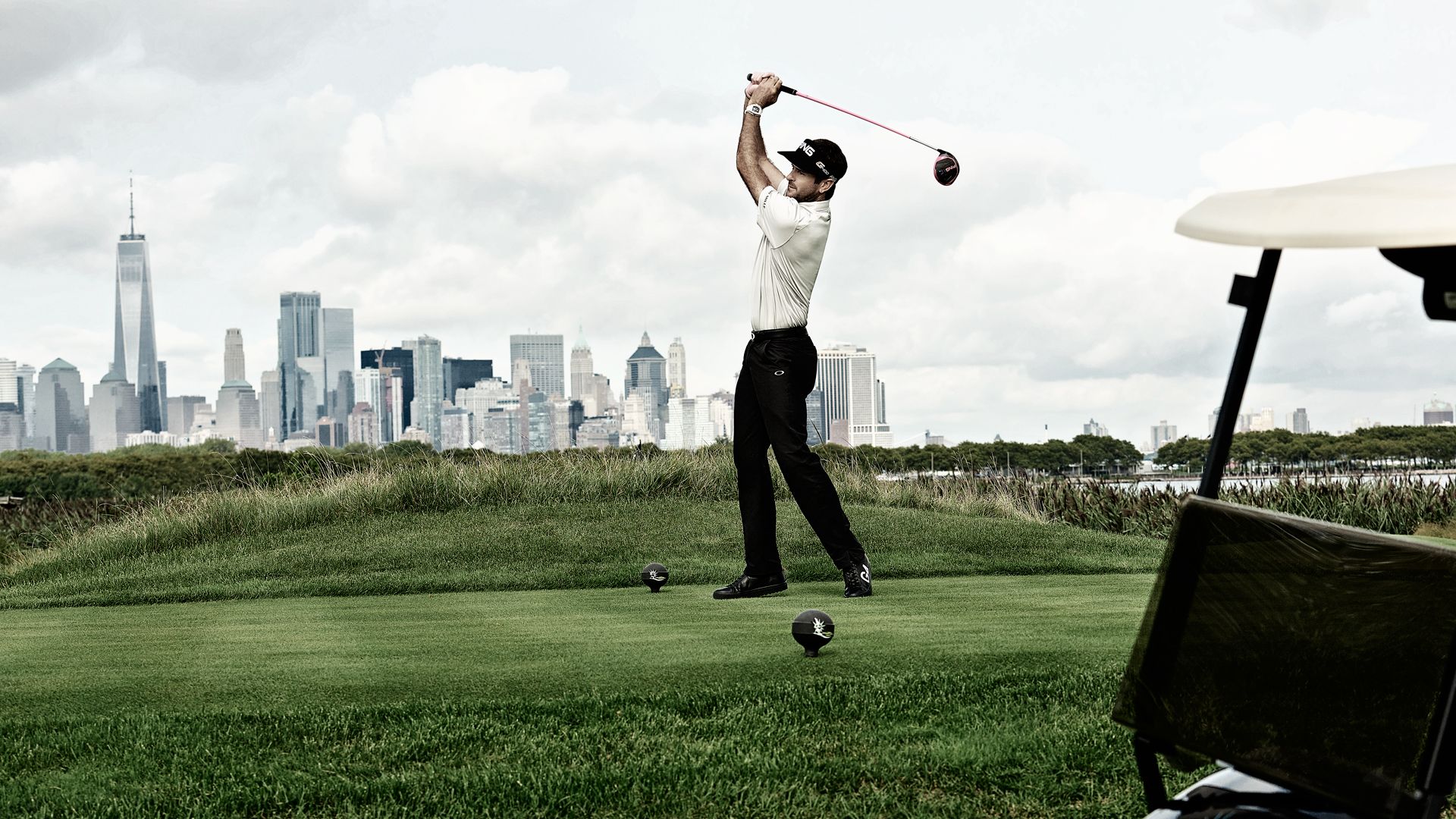 ‘Richard liked things that are different about me: my upbringing and background, the fact that I taught myself...being a powerful lefthanded hitter.’

When he started his professional career in 2003, Bubba played golf wearing bracelets on his wrist rather than a watch. That was before he met Richard Mille for whom all sports are potential laboratories. The more the sport involves physical and mechanical constraints, the more a challenge it proves. Bubba was in for the long term and has been with the brand since 2011. Several models have been made especially for him : the RM 038 Tourbillon, the RM 38-01 Tourbillon G-Sensor and the RM 055.

Bubba grew up in the small town of Bagdad, Florida where his interest in golf began at the age of 6. He was given a cut down 9-iron from his father. Even his first contact with the sport was unusual - hitting wiffle-balls around the house ! The only golf lesson Bubba ever received was from his father at a very young age. Apart from that, he is truly self-taught and has carved out a unique position as an enduring champion in a conservative discipline where strict coaching had hitherto reigned.

Among the most established drivers