A star of many facets

‘I was astonished by the intricacy of the watches, by the way in which, when you look closely, the detail and craftsmanship are incredible. I was simply amazed that a thing so delicate felt so sturdy on my hand.’ 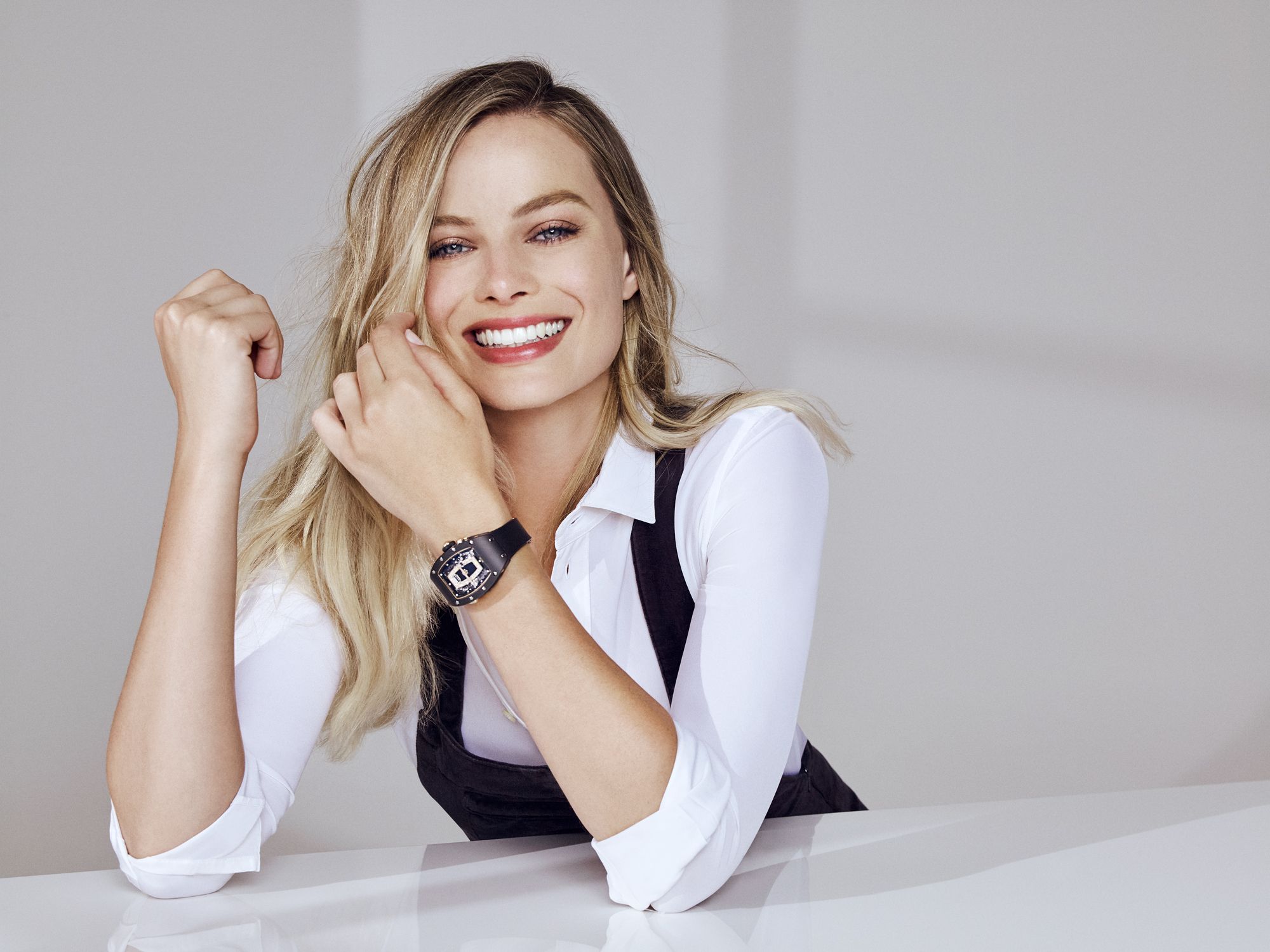 A star of many facets, Margot Robbie has made a name for herself in Hollywood. Not only is she an actress who burns the screen with beauty and talent in the grand tradition of Garbo, Bacall and Monroe, she’s also produced several film and television projects with her own company. The accolades have not stopped. In 2017 she was already one of Time magazine’s most influential 100 people in the world – before she even reached 30 !

Collaborating with an array of artists and masters in their disciplines allows Richard Mille to enrich its vision of what a masterpiece of watchmaking for the 21st century should look like, without losing sight of tradition and history. 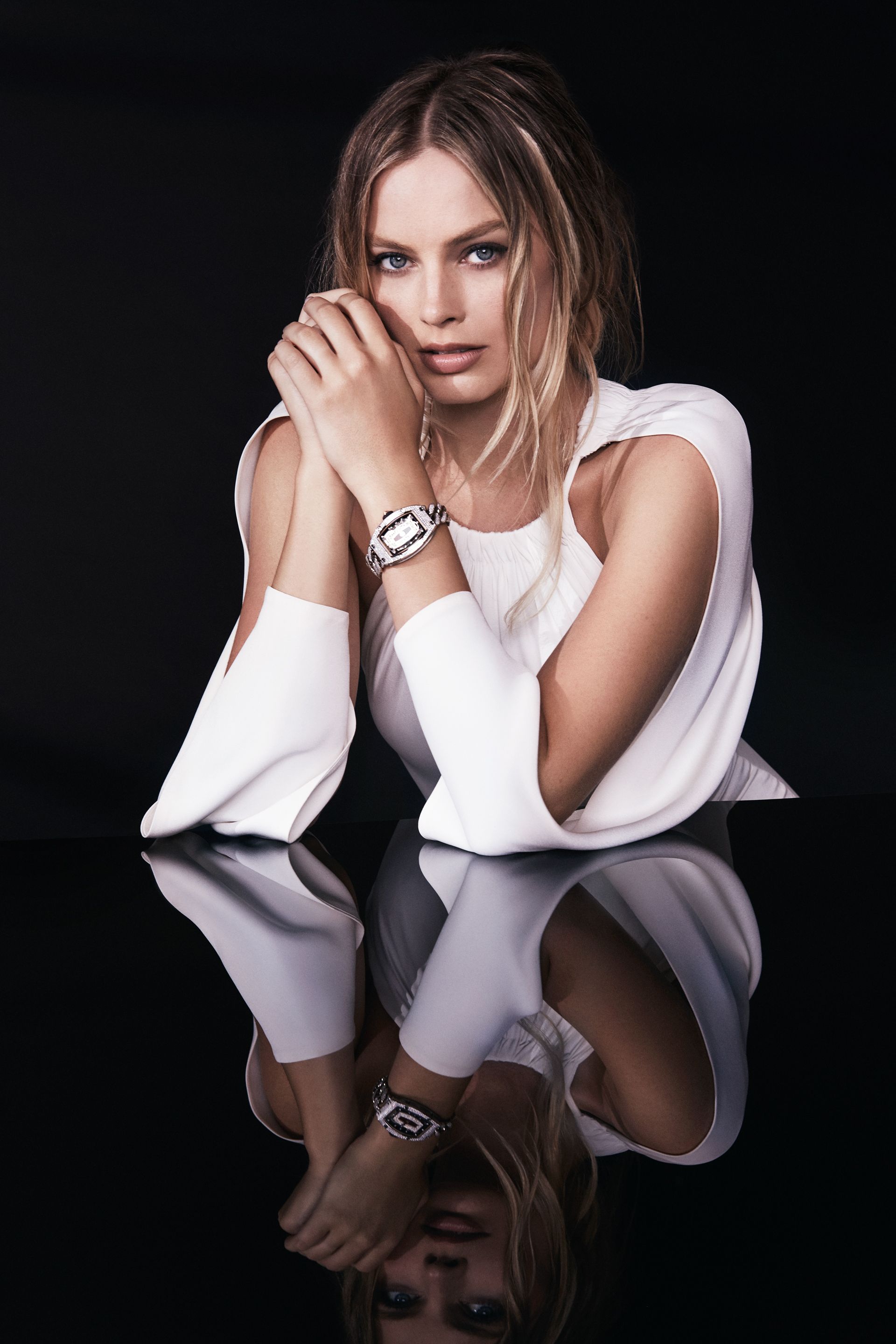 At the age of 17. She appeared on Neighbors, Australia’s longest-running television serial, from 2008-2010. In 2011, Robbie moved to the United States to pursue her career and was quickly cast in the critically-acclaimed series, Pan Am.

Robbie is perhaps best known for her breakout role in Martin Scorsese’s 2013 hit, The Wolf of Wall Street, in which she stars as the female lead opposite Leonardo DiCaprio. Her star-making performance in the film garnered praise from critics and audiences alike.
The Wolf of Wall Street paved the way for interesting and unique opportunities for Robbie including starring opposite Will Smith in Focus , a lead role in sci-fi thriller Z for Zachariah , starring as Jane in David Yates The Legend of Tarzan, as well as her coveted role as the iconic Harley Quinn in David Ayer’s Suicide Squad.

‘When you encounter a really brilliant script you know it. I feel like I can tell when it’s a role I have to play. Then I really chase the part, but mostly, I just listen to my gut and trust it to steer me in the right direction.’

At 27 years in 2018, she won critical acclaim, including a Best Actress Oscar Nomination for the film I, Tonya, which she also produced under her own banner, LuckyChap Entertainment. In 2019, she portrays actress Sharon Tate in Quentin Tarantino's crime drama Once Upon a Time in Hollywood, with Leonardo DiCaprio and Brad Pitt. 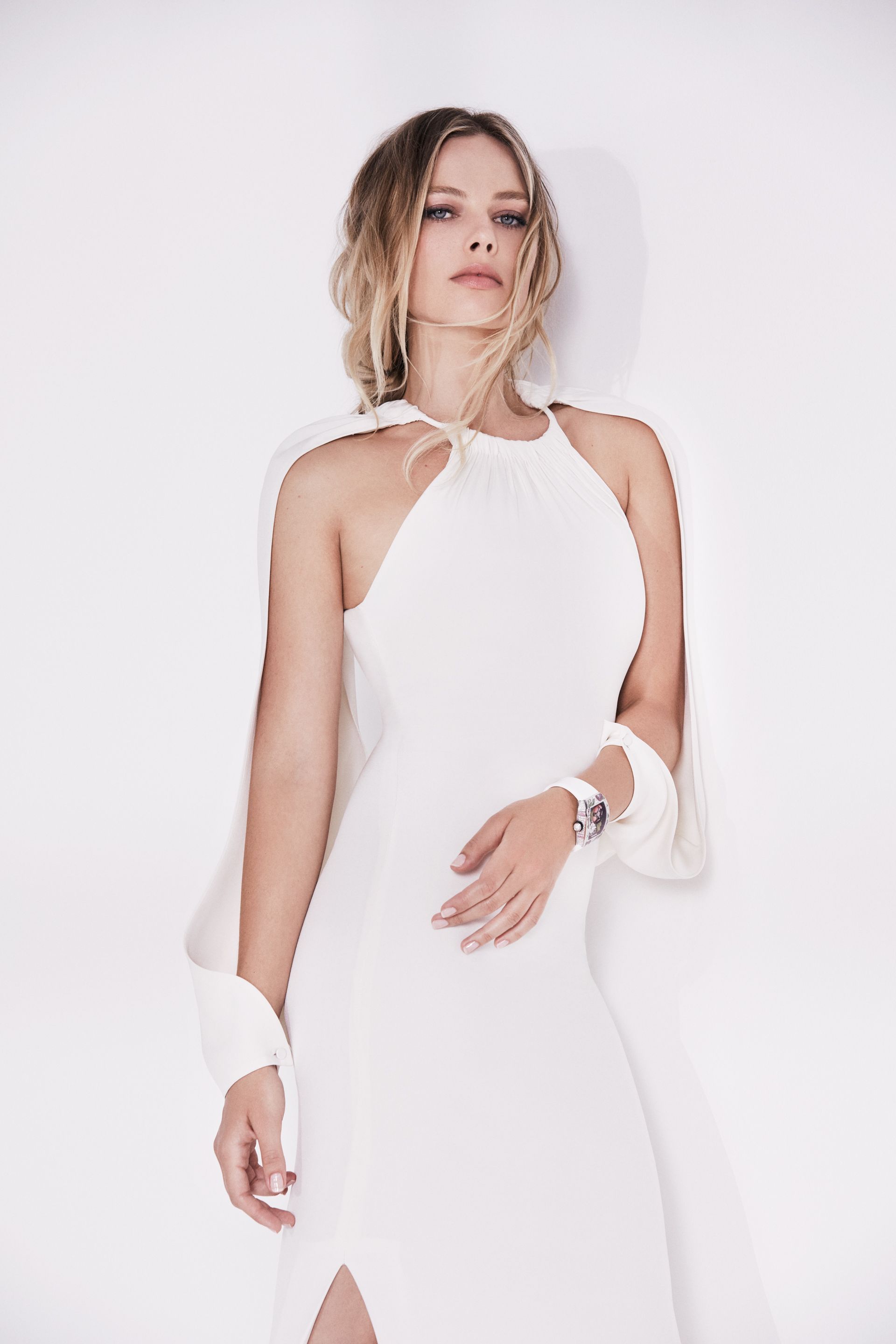 Talented and hyperactive, the Australian actress, who joined the Richard Mille family in 2017, mainly wears the RM 037 Automatic. The interplay between complexity and simplicity apparent in the piece has also been the hallmark of some of her films and characters. 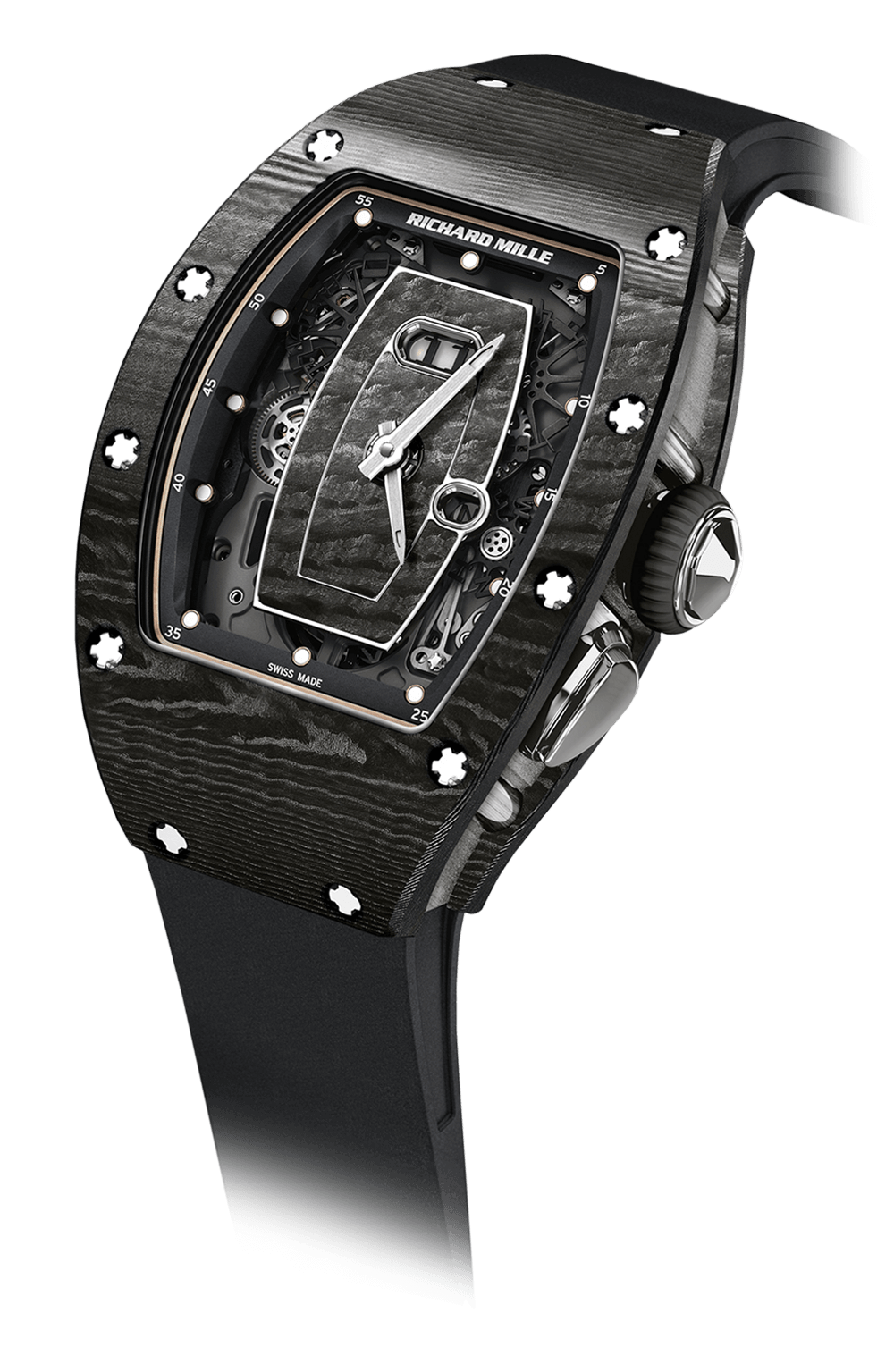